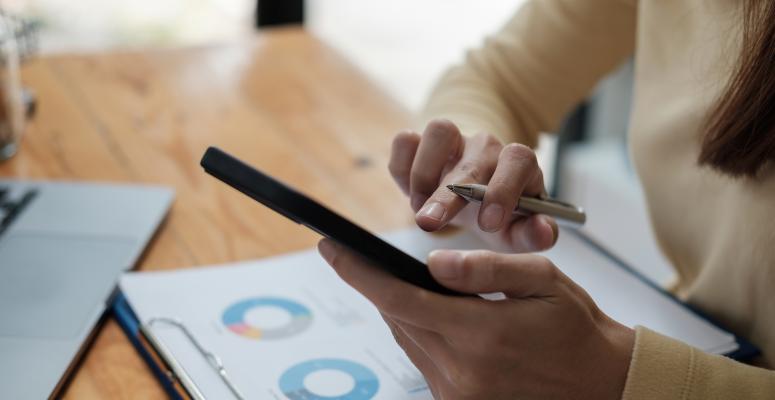 Current Procedural Terminology (CPT) codes are a set of codes that are used to classify the type of service or procedure performed. They were created by the American Medical Association (AMA) in 1979 and have been revised several times since then. CPT codes can be found on most insurance forms, medical records and hospital bills.

Some CPT codes are amended with modifiers that provide additional information concerning the services rendered. For instance, CPT modifier 22 is used when a procedure takes longer and requires more work than expected.

In this article, we’re going to focus on one important but unrecognized CPT modifier: modifier 59. We’ll explain what it is and when physical therapists might use it.

Modifier 59 is a CPT modifier used in instances where two procedures or services that aren’t normally performed together are performed on the same day. It helps the recipient, whether that’s an insurer or another medical professional, understand which procedures were necessary and why. It also helps patients to understand why they’re being billed for two services instead of just one.

The National Correct Coding Initiative (NCCI) maintains a list of procedures they call “edit pairs.” If you bill for two services that happen to be identified as edit pairs by the NCCI, you’ll only receive payment for one of them. So, you must use this modifier to get reimbursed for both.

Why does modifier 59 matter for physical therapists?

However, it’s important to note that this modifier is only valid if the two services are performed in distinct sessions on the same day — not simultaneously.

Medical coding is a difficult process to learn, but partnering with Alliance can make it easier. Our proprietary EMR software has a built-in rules engine that automatically updates your documentation with the correct modifiers. We also have a team of billing experts who can train your staff in documentation best practices.

Contact our team today for more information about how we can help your practice or to find out how you can join our partnership in care.